Join Kansas City’s creative community for an intimate night of thrilling entertainment in a customized environment. Expect to be dazzled by the sights and sounds of this exclusive celebration. Led by Calvin Arsenia, we’ll electrify the night with a little rock ‘n’ roll and a lot of excitement in anticipation of the week to come. Sumptuous hors d'oeuvres, a variety of beers and wines, and designer cocktails are included in the ticket price. 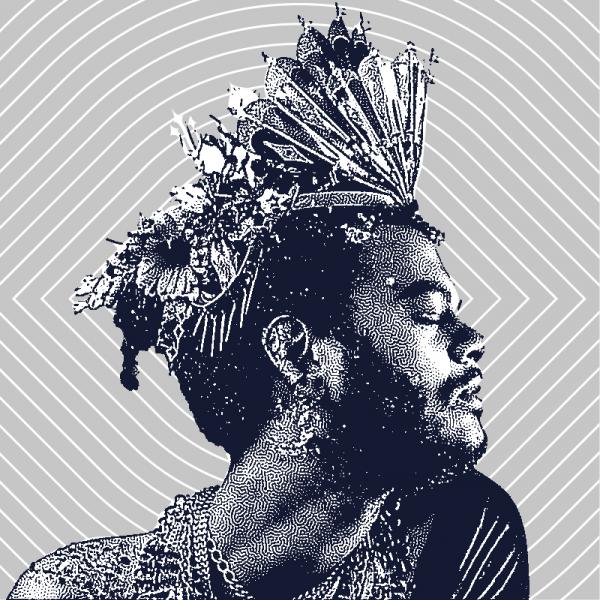 Calvin Arsenia was voted Kansas City’s Best Musician of 2018 and 2019 by the PitchKC. He has also been featured on Billboard, NPR.org, NEWNOWNEXT, Pride.com, and GRAMMY.com. As both a singer and harpist, Arsenia has built a reputation for turning the art world on its head.

His angelic, classically trained voice soars over audiences, enchanting even the fussiest of fans and beckoning them to join him as he flirts with different genres. Excitingly, music makes up just one facet of his prodigious performances, for Arsenia believes the real art of what he does is achieved by crafting the perfect moment.

His music is best experienced live and is distinguished by sensational performances and high fashion from the visually striking performer who stands at 6’6.” Arsenia’s height, energy, and curated environments fill the often intimate spaces he performs in. Brought to nine countries through public and private grants in less than a decade, his craft is deeply translatable and moving as Arsenia builds a scene for his audience and for himself, packed with beauty and lasting delight