The art of tattooing is an ancient and primal art form. Archeologists have found that the art dates to the stone age with the Neolithic Ice Man exhibiting carbon-based tattoos thought to be utilized for healing. Cultures all over the world individually created their own form of the art without any outside influence dating back 5000 plus years. Tattoos were developed for many different reasons such as personal adornment, status symbols, a rite of passage and mystical healing qualities. Between the 18th and 20th centuries, tattoos were a symbol of rebellion that birthed its own subcultures. From Pirates to Sailors, criminals, outcasts, to indigenous markings seen by colonizers as a threat to their imperial influences. In the modern era, tattoos are much more popular than they have been in the past, evolving from distinct counter culture participation and translating to the mainstream. In mainstream culture it is seen as a personal form of expression or the desire to possess/collect your own gallery of art from various tattoo artists. One in five Americans have tattoos, a rate much higher than the previous Baby Boomer generation, and that rate continues to increase. This is mainly due to the stigma against the art form disappearing in the workplace along with the proliferation of the art form on social media via Instagram. The tattoo industry is growing by a double-digit percentage on a yearly basis. The net worth of the industry is estimated to be valued at $60 billion. As the industry grows new styles are beginning to emerge. However, even with the emergence of new styles the popularity and value of the traditional tattoo styling has not subsided. Hyper-realism, watercolor and simple blackwork are just a few examples of the art styles that claim the top spot for the most popular. Modern technology has had an influence on what types of tattoos and the method of administering the tattoos are possible. There are glow in the dark tattoos, augmented reality tattoos (paired with a smart device can further enhance the art work), 3D printed tattoos that can be permanent or temporary. In the medical industry, tattoos can help with chemical imbalances or skin grafting.

Mark Galloway (Windhorse Tattoo), Sarah Anderson (The Green Gazelle), Bob Bitner (Catalyst Arts Collective) and Jessie Hopeless(Jessie Hopeless Tattoo), our esteemed panelists of artists, will talk us through what the art form means to them,  its influence on their life, their variety of processes, and where they see the Art of Tattooing is going in the future.

**Masks are strongly encouraged for this event.** 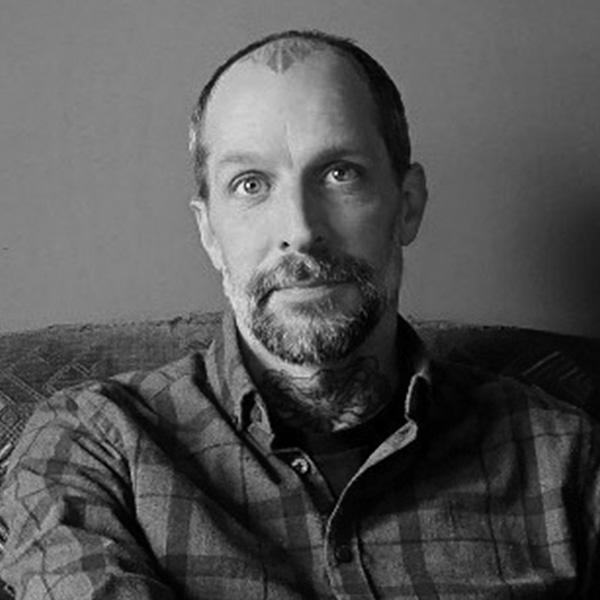 Mark Galloway is a Kansas City based artist. He’s been tattooing since 1999 and in 2010 opened Windhorse, a private tattoo studio. Mark focuses on large scale Asiatic motifs, geometry, and esoteric concepts. He is also a self-taught painter and sculptor, having shown in galleries since 1998. He travels extensively, is a family man, into martial arts, and is an activist. 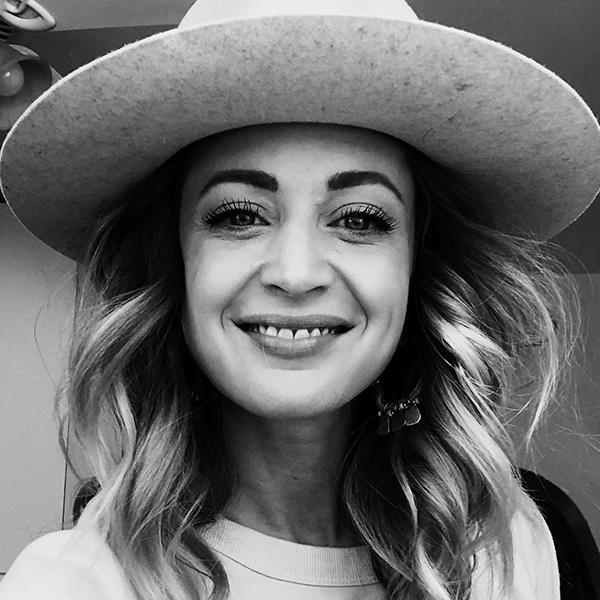 Sarah Anderson is a professional tattoo artist and owner of The Green Gazelle in Westport.  The Green Gazelle is a private studio specializing in custom tattooing. Sarah has been tattooing for 8 years. She started her career in a custom shop in Fayetteville Arkansas and shortly after moved to Kansas City and worked at Oldsouls well-known quality shop. Sarah started her tattoo career a little later in life.  Prior to tattooing, she studied sculpture and painting at the Milwaukee Institute of Art and Design.  She also studied photography, printmaking, and ceramics at The University of Arkansas graduating with a bachelor's degree in fine arts.  She applies her knowledge in other art mediums to the way she approaches tattooing through design, composition, color and placement .  Stylistically focusing on a combination of illustrative, Japanese, and traditional tattooing. 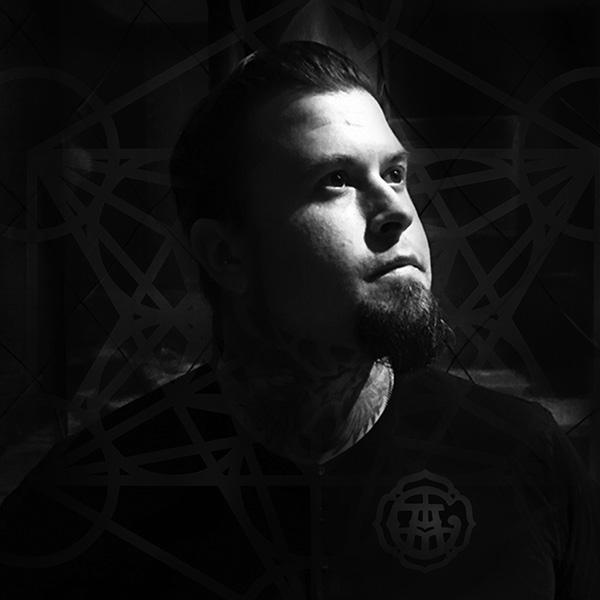 Bob Bitner has been tattooing for 20 years.  It’s hard to sum up the experiences and the ebb and flow of that time in even a few paragraphs.  But here’s an introduction….

He is more in love with tattooing and creation now than ever before.  He currently specializes in photo realism/ surrealism, but always learning…always evolving, as an artist and a human.

As co-founder of Catalyst Arts Collective, he is always striving to inspire, and push everyone he encounters to be the best version of themselves possible. As artists and people…..All is possible! 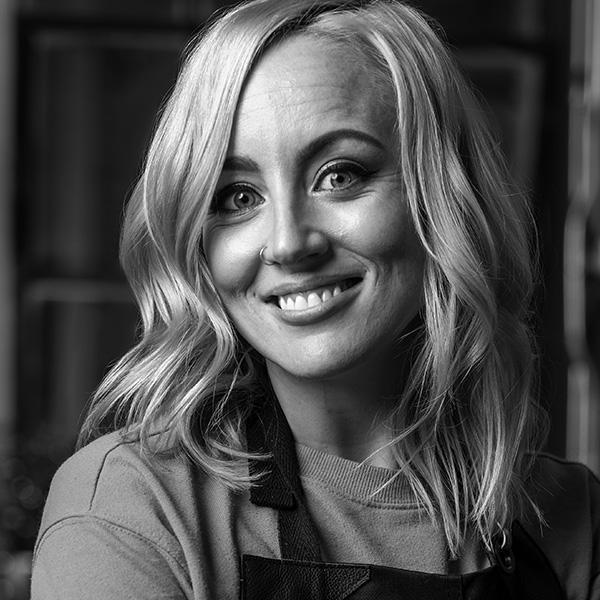 Jessie Hopeless left the KSU art department for a degree in philosophy because “you can’t make a living as an artist,” and she’s been laughing about it ever since. Hopeless has been tattooing since 2003 and is a dedicated black and grey specialist as well as the owner of Jessie Hopeless Tattoo, her private solo studio that launched in 2021 in the Crossroads Arts District of Kansas City. Her style encompasses realism, fine line illustrative tattooing, bold black work, and avant garde abstract design. She loves the custom, collaborative process of designing a piece for a collector, and chooses tattoo projects that encourage experimentation over tradition. Jessie has twice been voted Best in KC by readers of The Pitch magazine, and her large scale work covers the bodies of clients from all over the country.