In 2026 the FIFA World Cup will be coming to the United States… how freaking cool is that? What’s even cooler is that KC could be a big part of that. Kathy Nelson, President & CEO of the KC Sports Commission, and Jake Reid, President of Sporting KC, will talk about what it took to get the 2026 FIFA World Cup bid (USA, Canada, Mexico), how other sporting events coming to KC are influencing KC’s approach to our World Cup bid, and what the international stage could mean for fans and teams of all ages in Kansas City as a promising host to the World Cup.

Kathy Nelson works to promote Kansas City sports locally and nationally with the goal of attracting, retaining and facilitating sports events and organizations.  She helps the bi-state region realize the economic, social and community-building benefits of sports. In 2016, Nelson was selected to serve on the National Association of Sports Commissions Board of Directors.

Nelson has become a leader in Kansas City and was recognized in 2017 for her accomplishments when she was honored by the Kansas City Business Journal as one of the Women Who Mean Business. The Kansas City Star included Nelson on their list of 20 Most Influential Sports Figures in Kansas City placing her at number five behind Clark Hunt, CEO/owner of the Kansas City Chiefs, Dayton Moore, Royals general manager, Peter Vermes, Sporting Kansas City’s coach/technical director and David Glass, Royals owner. In November 2017, Kathy and the Sports Commission were honored as Sports Commission of the Year from Compete Magazine. Nelson kicked off 2018 by receiving the Sports Tourism Executive/CEO of the Year award, a national honor.  She was also named to Kansas City Business Journal’s Power 100 list and was named Grand Champion at the Dancing with Kansas City Stars benefiting Cristo Rey. Most recently, Kathy was selected for the Greater Kansas City Chamber of Commerce’s ATHENA 2019 Leadership Award.

Kathy is included in the book They Shoot…They Score!  by Dr. Patrick Rishe as a national leader in sports. Kathy was honored by the Boys & Girls Clubs of Greater Kansas City with the John J. “Buck” O’Neil Diamond MVP Award for her dedication to the Boys and Girls Clubs, their sports programs and the youth they serve.

Prior to the KC Sports Commission, Nelson served in senior management roles in marketing, sales and promotions at Time Warner Cable and Metro Sports and held a number of roles at FOX 4/WDAF-TV in Kansas City including creative services manager, producer, reporter and editor.

Along her career path, Nelson has received numerous Telly, Emmy and cable television awards for television production, specifically sports production.  She was the first woman to win a regional Emmy for the production of an NFL game in the early 2000’s. She attended Truman State University.

Nelson continues to be a featured speaker for numerous organizations such as various local city chambers, rotary clubs, universities and other miscellaneous community events.  In her free time you can find Nelson volunteering in the community. She is married with two very active daughters who are also involved in volunteering and participating in their community. 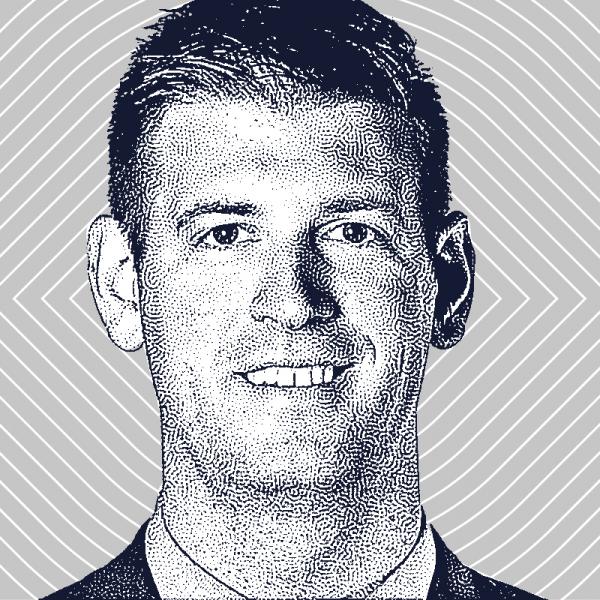 Jake Reid was named Sporting Club CEO and President in April 2018, having previously served as Sporting KC President since January 2016. He joined the organization in 2010 as the Vice President of Ticket Sales and Service before his promotion to Chief Revenue Officer in 2012.

Reid started his career in the National Basketball Association, serving as an account executive with the New Orleans Pelicans and a sales manager with the Charlotte Hornets. He then moved to England to work for Derby County Football Club as a ticket sales manager, helping the club achieve the highest average attendance in the 2008-09 English Football Championship while also outdrawing nine Premier League teams at the gate.