Mikah Meyer: Design Your Life Before Others Design It For You

Adventurer Mikah Meyer has been named a “Social Media Warrior” by MTV and featured by NPR, The Guardian, Upworthy, and The Today Show, among thousands of global media outlets for his “Travel Beyond Convention.” Meyer’s 3-year, world record road trip to every National Park Service site made him the first to experience all 419 United States federal parks in a single journey. The project garnered over $10 million in earned media, bestowed Mikah superlatives ranging from "Best #VanLife Instagram" by Uproxx to "Sexy Travel Guru" by GayCities, and broke down barriers with LGBT-inclusive marketing in the outdoors recreation industry.

“It’s hard to be what you can’t see,” civil rights leader Marian Wright Edelman said to a crowd of 30,000 youth. Except it was not the 1960s; but 2015, and her call for authenticity spoke to the continuing need for leaders that inspire others to blossom. As one of the listeners in that crowd, Mikah took these words to heart and set out to design a life that leads by example and encourages both brands and consumers to embrace greater inclusion.

Mikah has collaborated with designers for his road trip adventures and his branded merchandise; and now he works with major outdoor brands helping them design their Pride products and LGBTQ+ Marketing plans.

With an adventure ethos inspired by the loss of his road-trip-loving father to cancer, Mikah not only uses travel to change the world in groundbreaking ways, but to inspire audiences to live "beyond convention."

**Masks are strongly encouraged for this event.** 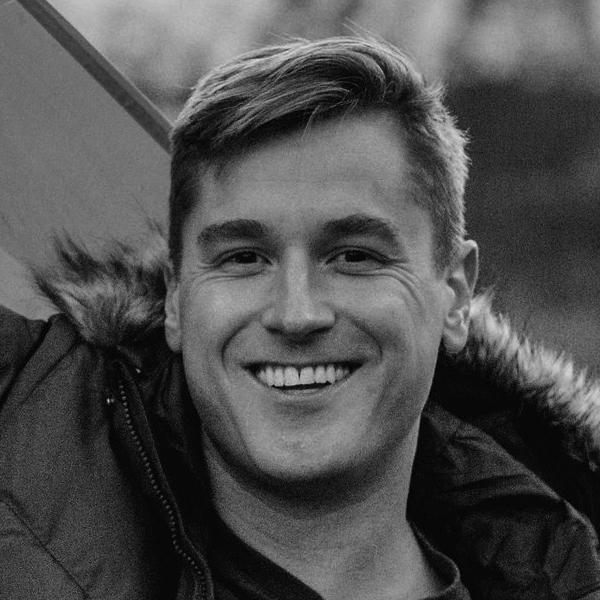 World Record setting adventurer Mikah Meyer is one of today’s premier leaders for diversity and inclusion efforts in the outdoors industry, especially for LGBTQ+ people. After visiting all 419 sites in America's National Park System, Mikah became the first openly gay man featured in an outdoors recreation ad campaign, and used that credibility to expand access for LGBTQ+ people in outdoors culture by founding the “Outside Safe Space” program.

The Outside Safe Space program provides allies a simple way of making The Great Outdoors more accessible, and was designed specifically to incorporate the history and modern cultural moments of the LGBTQ+ community, plus current needs of the outdoor industry. Since its launch in 2020 with a "Run Across Minnesota," Mikah has raised awareness for the OSS with a "Run Across Mississippi" that was featured on Late Night with Seth Meyers, a "Bike Across Oregon" that created a first of its kind LGBTQ+ focused cycling documentary, and other projects that bring queer people and allies together to the outdoors. His work was recognized by NBC during 2019’s World Pride as one of their #Pride50 honorees alongside innovators like James Baldwin and Marsha P. Johnson.

Featured on The Today Show, NPR, and by the Washington Post, with sponsorships from brands like REI, Brooks Running, Schwinn Bikes, and Michelob Ultra, Mikah doesn’t just tell audiences how their “differences are actually their strengths,” but like any great storyteller, shows them. Through the example of his stereotype-breaking career in an outdoor industry that didn’t even have a Pride Month campaign until 2016, he shows audiences how no matter their identities or backgrounds, they can live a life that’s both “ordinary and extraordinary."